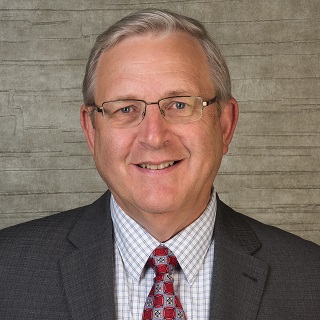 Jim Gerish was compelled to create a company that embraced the true commitment of “hospitality spirit” – where a guest is welcomed like a visitor in your own home. That company is Emerald Hospitality Associates which he founded in 1999.

Prior to founding Emerald Hospitality, Jim was President of the Snavely Hotel Group. In this role, he launched a new brand of twenty hotels called “The Skylight Inn” which was the commencement of today’s Focus/Select Service brands. Later, Snavely Hotel Group owned & managed full service Radisson Hotels, Holiday Inn Hotels and a Courtyard by Marriott. As a hotel and hospitality expert, Jim led his teams to many service industry awards including Holiday Inn’s Quality of Excellence Award, Courtyard by Marriott’s Regional Franchise of the Year, and Radisson’s prestigious President’s Award for several years running. Jim graduated with Honors from Michigan State University with a Bachelor of Business Administration.

At Emerald Hospitality Associates, Inc., the safety and security of our guests and associates is our #1 priority. We take great pride in maintaining the highest standards of cleanliness and hygiene. In response to the coronavirus, we have taken additional measures based on global and local public health authorities (including the WHO and CDC) and our franchise brand partners to make our cleaning and hygiene protocols even more rigorous.